Article 1
All matches are played according to the rules of the Dutch football association “the KNVB” and are guided by referees of vv SIOL.

Article 2
Each team  in the category U15 and U13 are obliged to deliver a linesman.

Article 3
Participation is open to members:

Exemption also applies to players who last season have received dispensation under presentation of a valid exemption certificate.

Article 4
Match duration: For all categories is 1x 15 minutes. All Matches will be central started and finished.

Article 6
Maximum of 5 players per game can be replaced in the U15 and U13 categories. The categories U11 and U9 can change indefinitely.

Article 8
All teams that participates have to report both days at least one hour prior before there category starts at the tournament secretariat office from the 2 Brüder Cup.

Article 9
vv SIOL and the tournament committee take no responsibility for theft, damage etc. to property of players and / or supervisors. Caused damage to property or to the sports of vv SIOL “De Groenendrijkse Kampen” will be recovered from the relevant team. Take your valuables with you to the fields.

Article 10
Each participating team provides his own spare shirts. Specify the colours by the racing secretary and write them on the players list. When two teams play in the same colour shirts, the first mentioned team plays in the spare shirts.

Article 11
If a player Is sent from the field by a red card, the player is excluded from further participation from the tournament. When a player receives a yellow card, that player will receive a time penalty of 5 minutes. The team continues to play with a player less until the time penalty is over. When this player receives a second yellow card, then he will be excluded from participating for the next game. If a player in the last match of the 1st round receives his 2nd yellow card, then he is suspended for the first match of the second round.  At all matches is the 5 minute penalty time scheme used. Method and guidelines are on an insert available for teams and referees.

Article 13
If it later emerges that ineligible players are released in certain teams, any awards will be returned. If this is detected during the tournament, all matches played will be converted in a 3- 0 defeat.

Article 14
When there is a equal score in the final standing in the group, at first the goal difference decides. When the outcome is still the same as a second the goal difference decides the number of goals scored. If that is the same, the third rule decides. Then both equal teams will take 5 penalties by 5 different players. Is the score still equal, then over and over again by other players, until the decision is made.

Article 15
All trophies remain the property of vv SIOL unless they win the trophy 3 times consecutively, in which case the trophy held.

Article 16
For all age categories there will be a new fixture program at Sunday. The new program is based on the results of Saturday.

Article 17
In all cases where this regulation does not provide, the tournament direction of the 2 Brüder Cup will decide.

The next tournament will take place on Saturday 17 and Sunday 18 June 2023, note it in your diary! 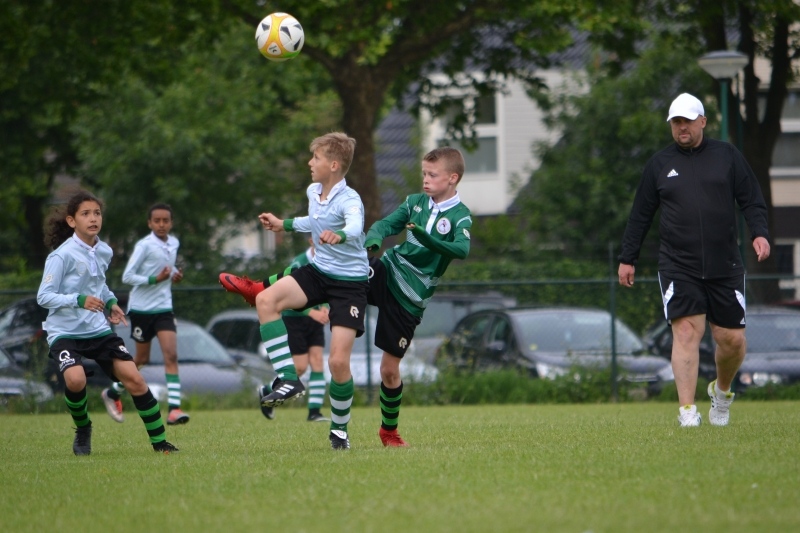 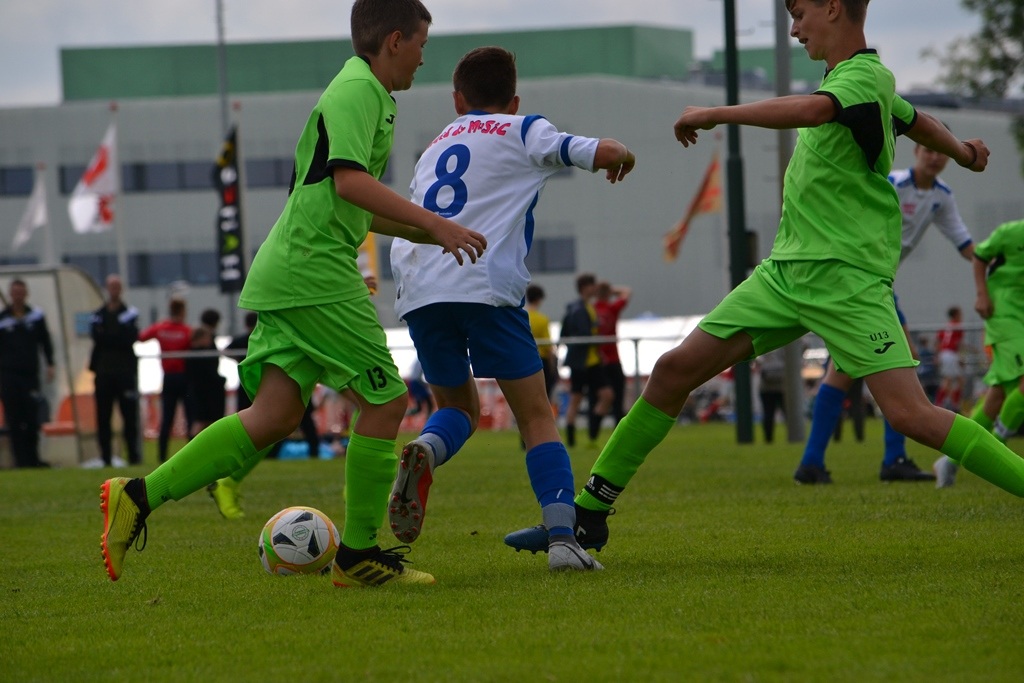 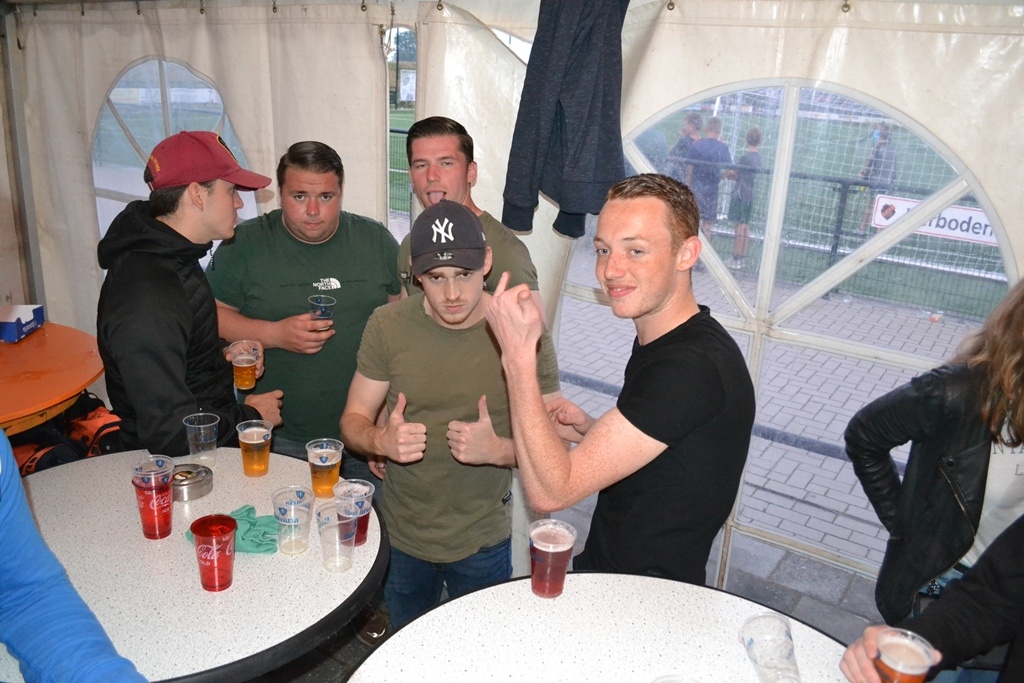 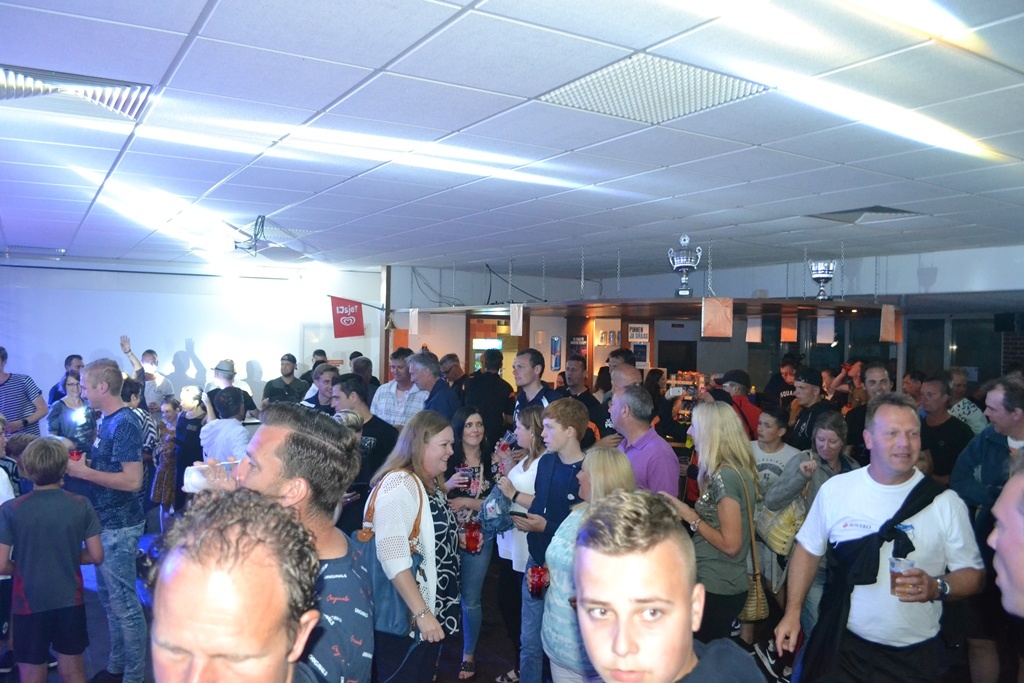 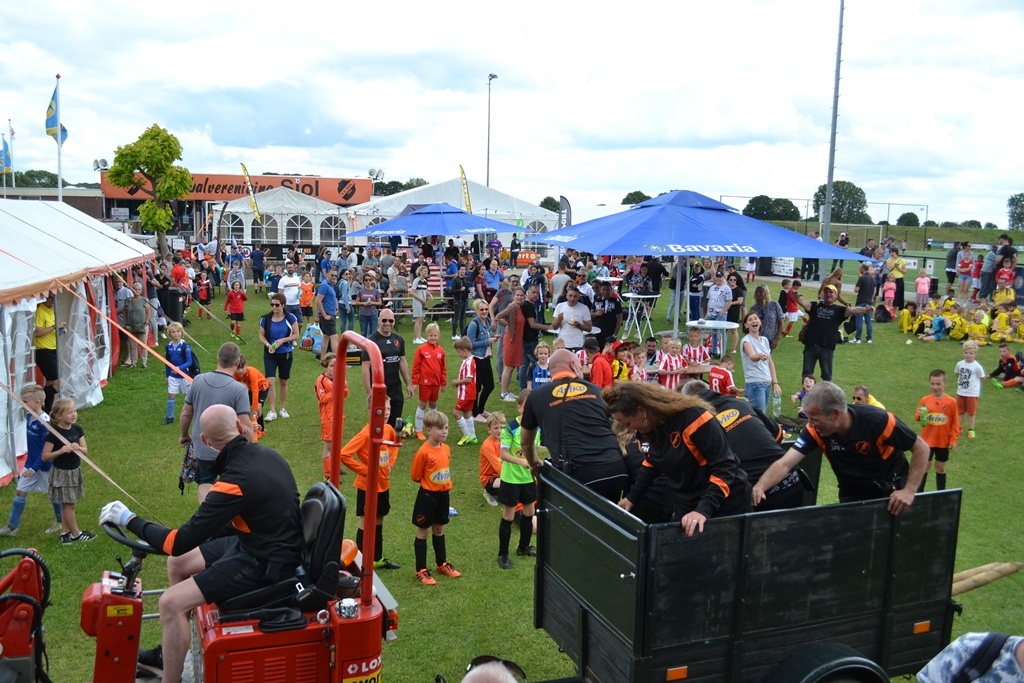 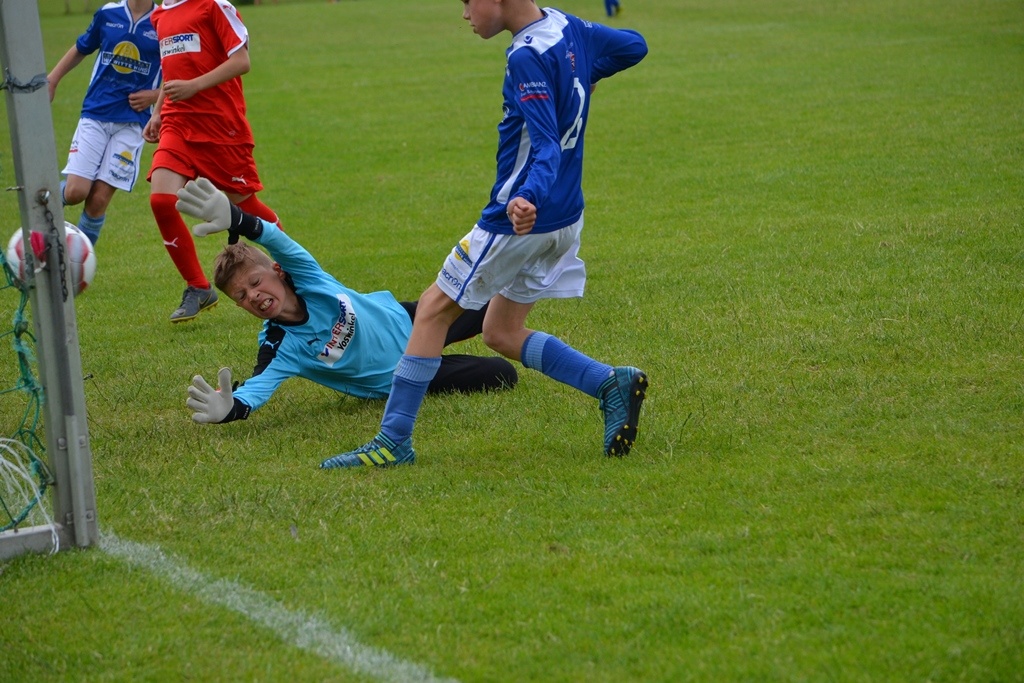 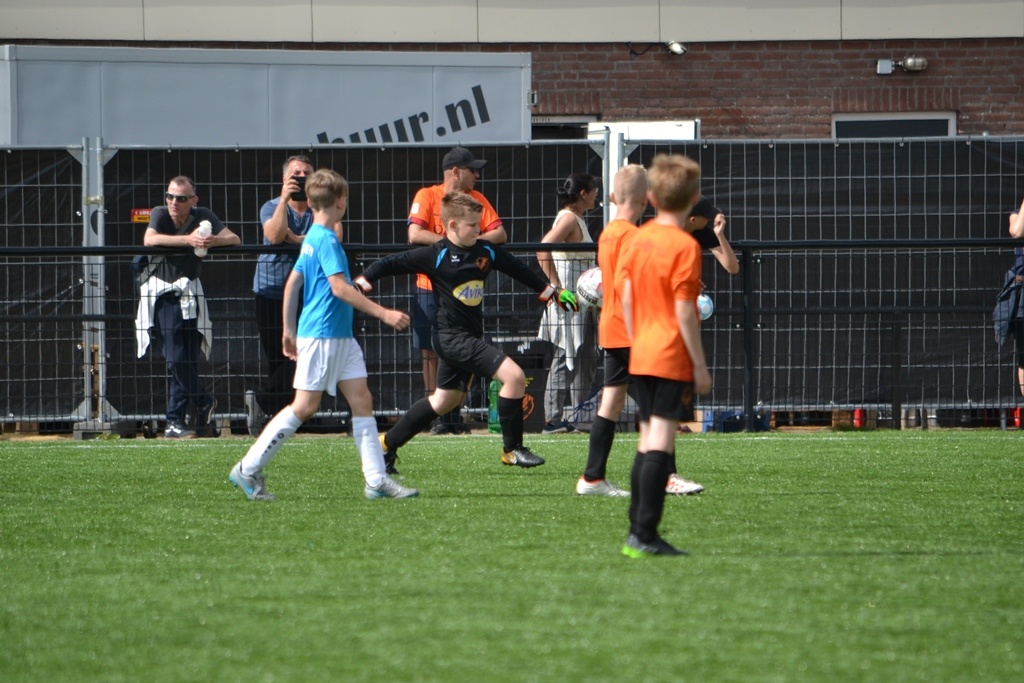 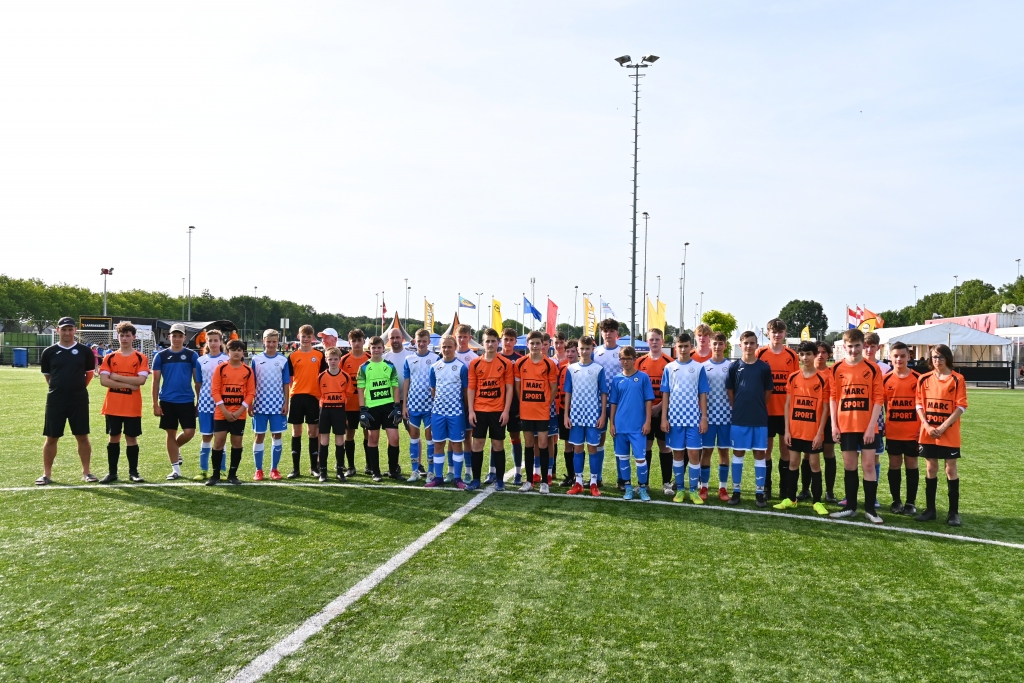 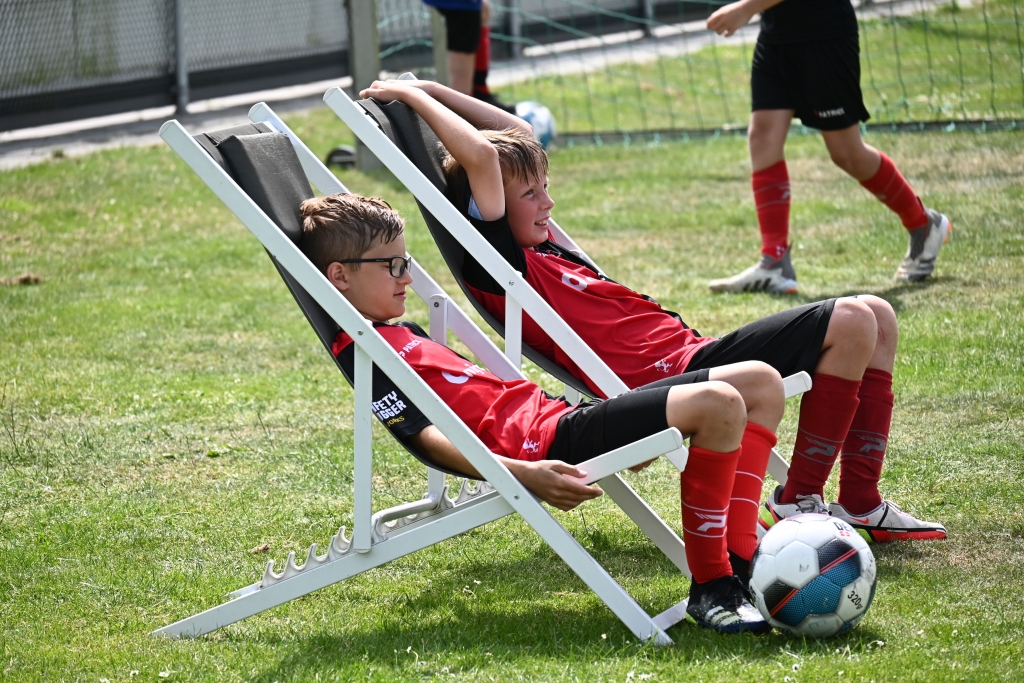 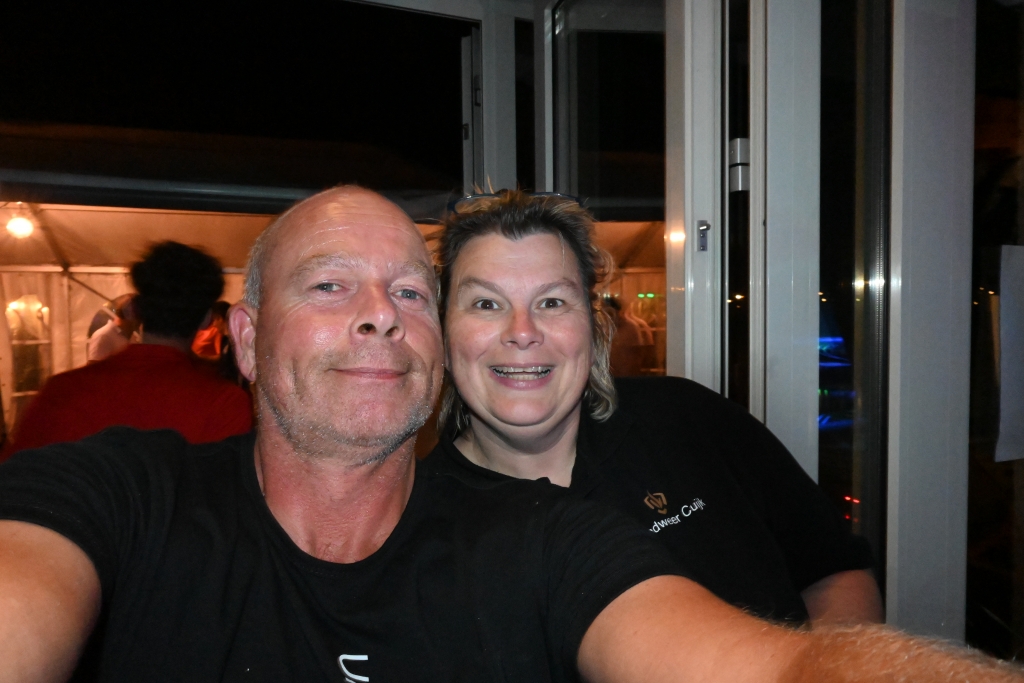 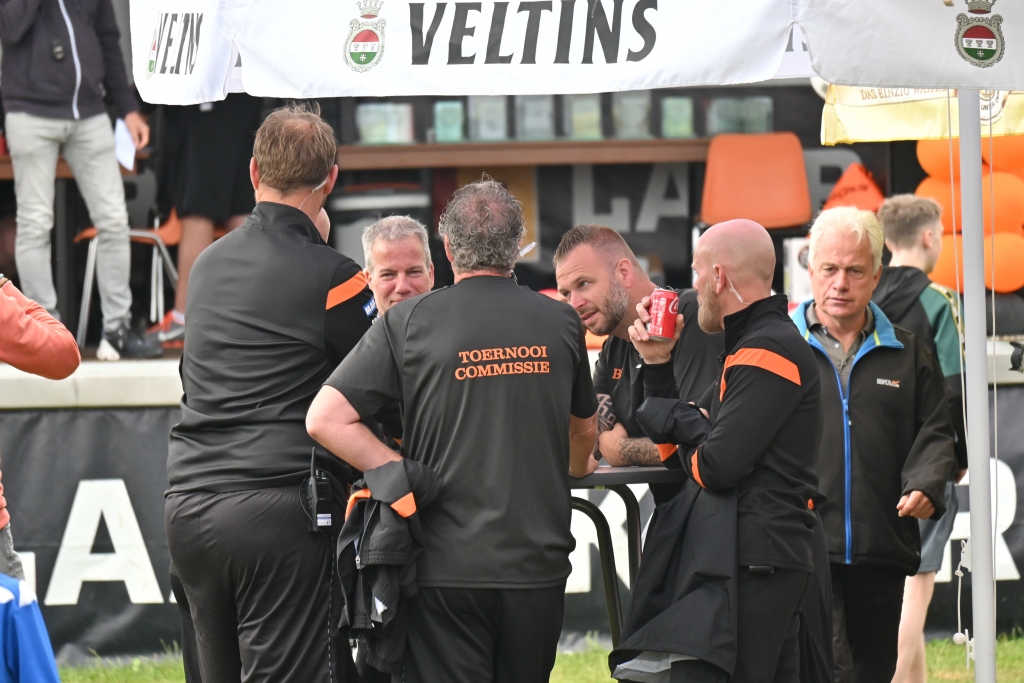