For many years now, vv SIOL, as the organizing club, is organizing this international children’s soccer tournament. From 2012 to 2019, the tournament was known as the Aviko Cup. And from 2020 this tournament is called 2 Brüder Cup.

After the resignation of one of the founders of the tournament, i.e. Willy Nielen, a group of motivated youngsters of vv SIOL volunteered to accept the challenge to continue the organization of this tournament. They are a strong team with complementary competencies contributing to the success of this tournament year after year. However, during the past few years the scope of the tournament slightly changed, from a one-day to a two-day event, including sleepovers and even a campground, providing an opportunity for many national and international teams to compete in our tournament and enjoy the additional activities. As a result, teams from all over Europe, Germany, Belgium, England and France now compete in our tournament; making it a true international event.

Furthermore, during the 2 Brüder Cup more than 100 volunteers are mostly active behind the scenes. Without these people it would certainly not be possible to organize this magnificent tournament.

The next tournament will take place on Saturday 17 and Sunday 18 June 2023, note it in your diary! 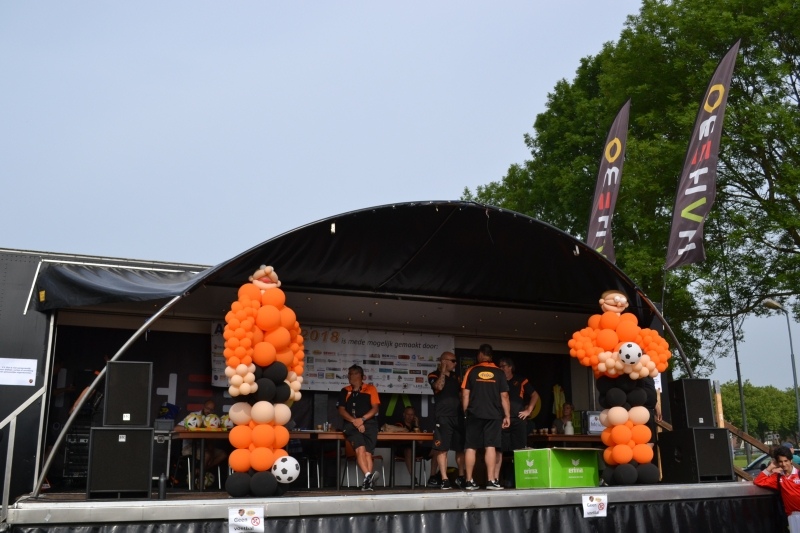 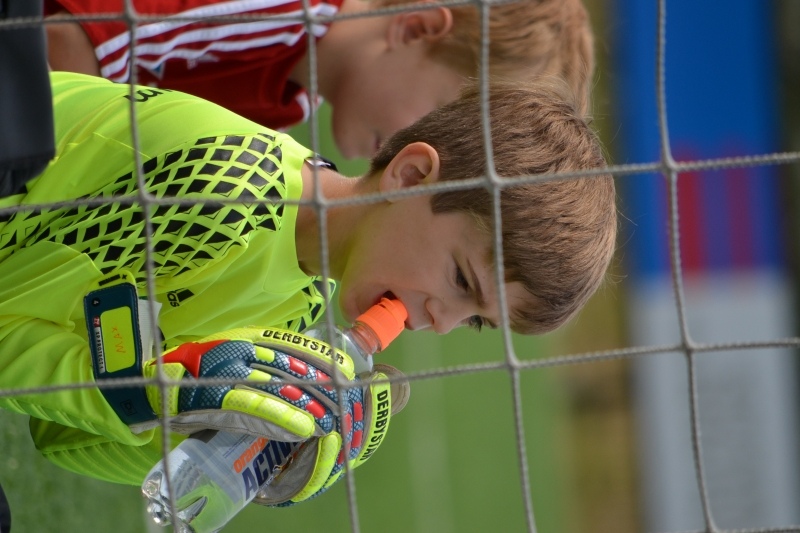 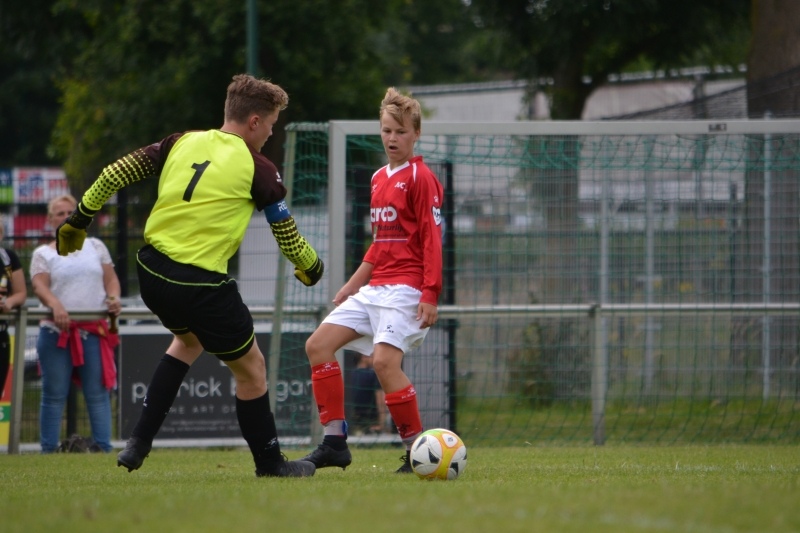 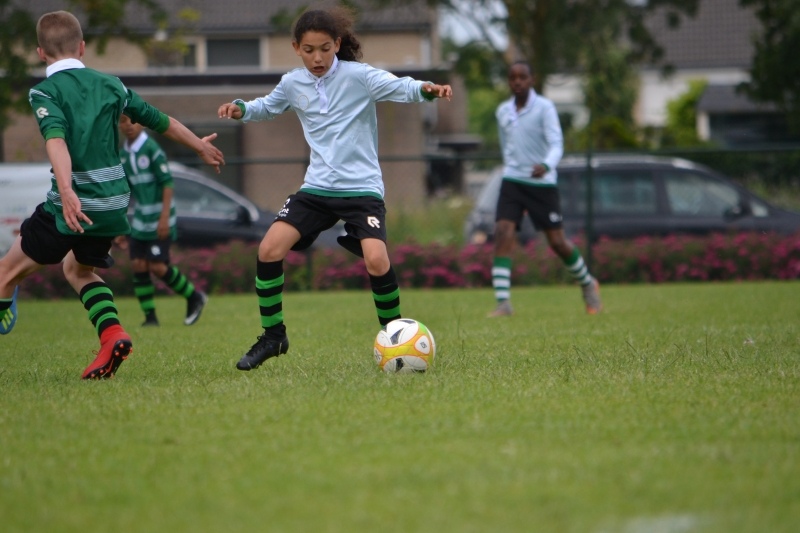 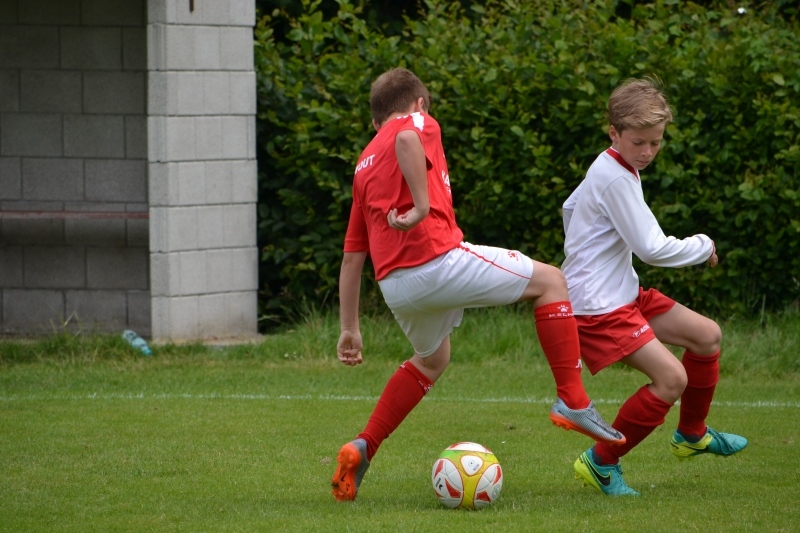 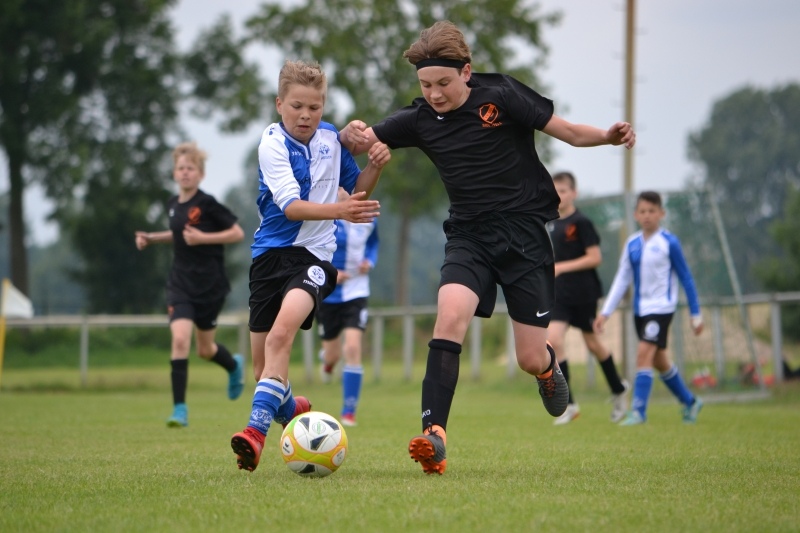 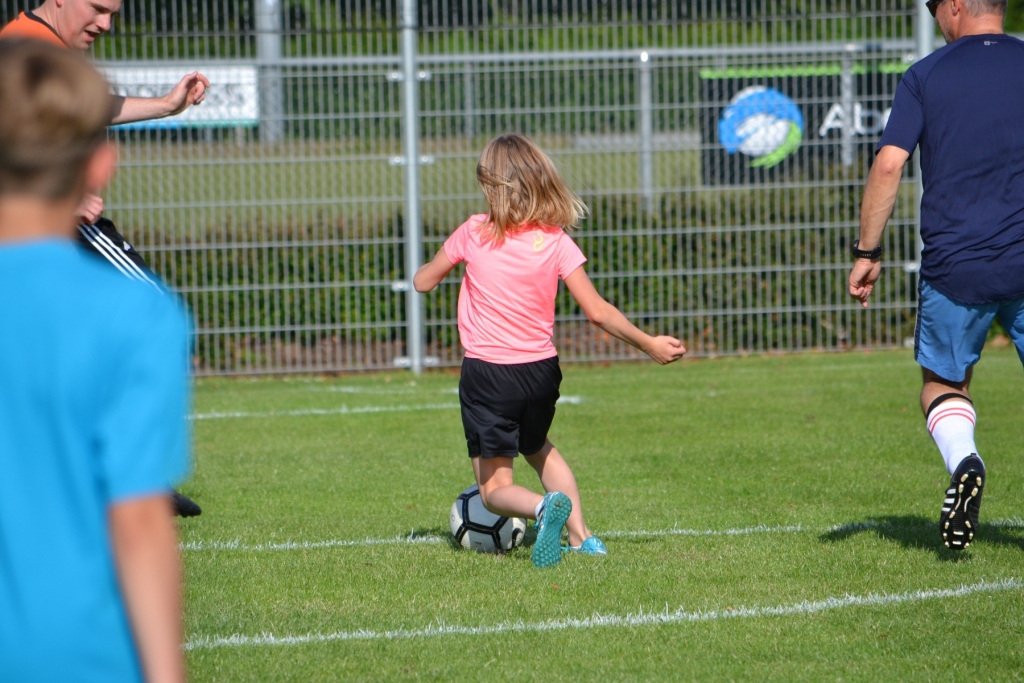 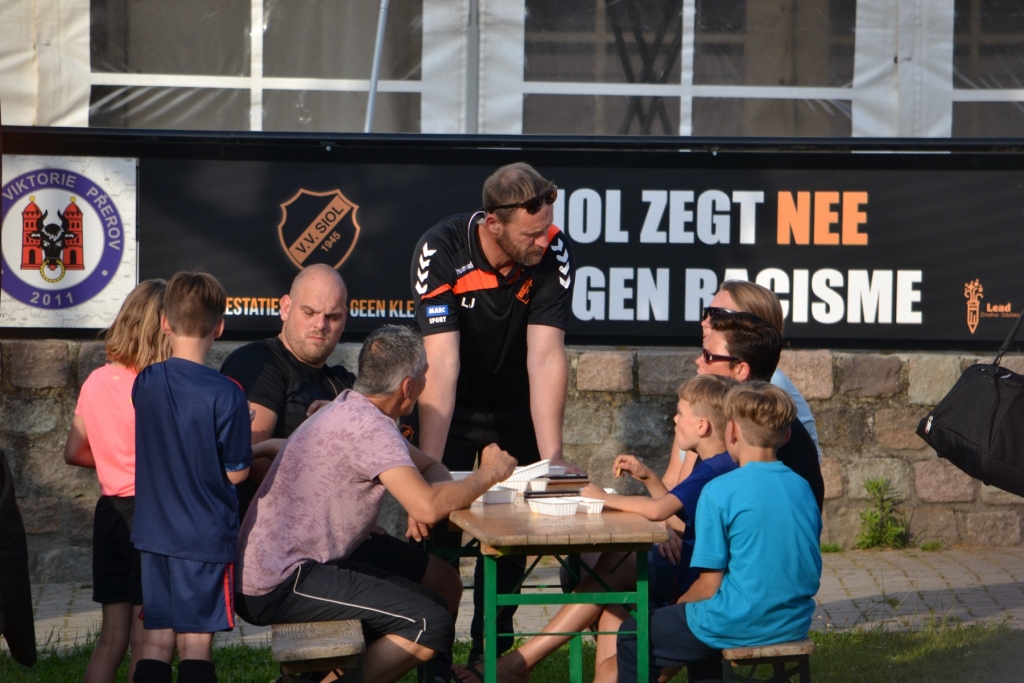 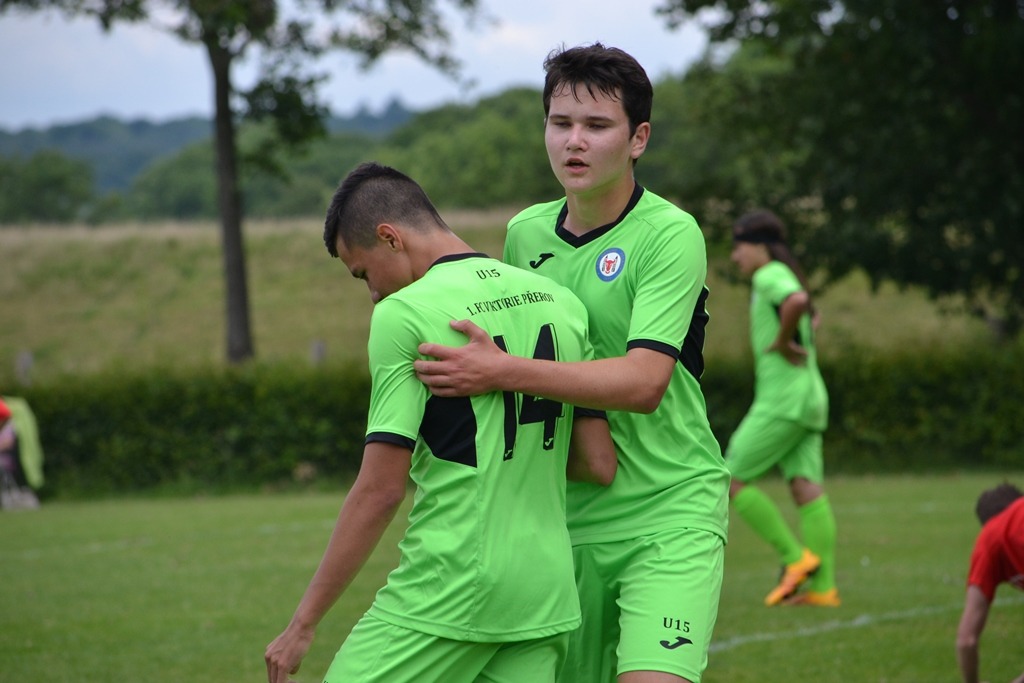 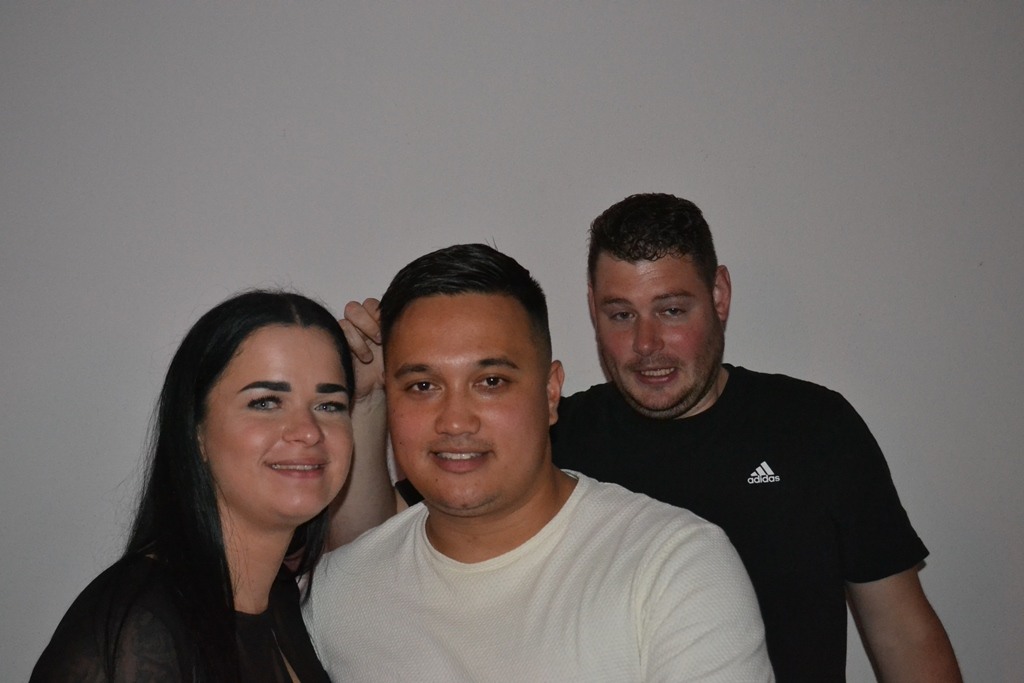 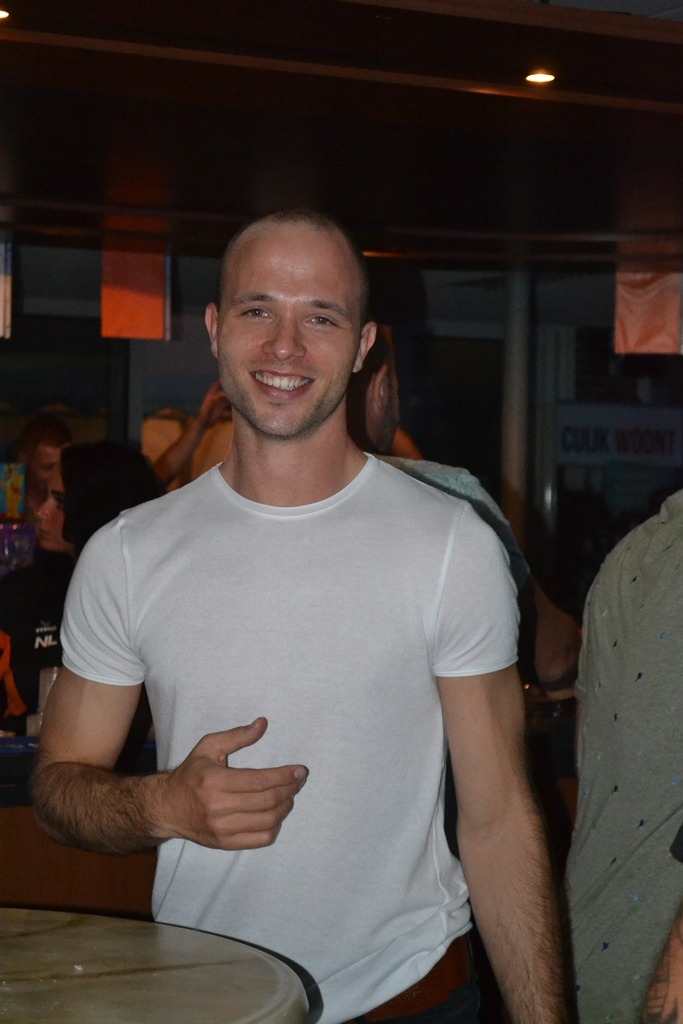 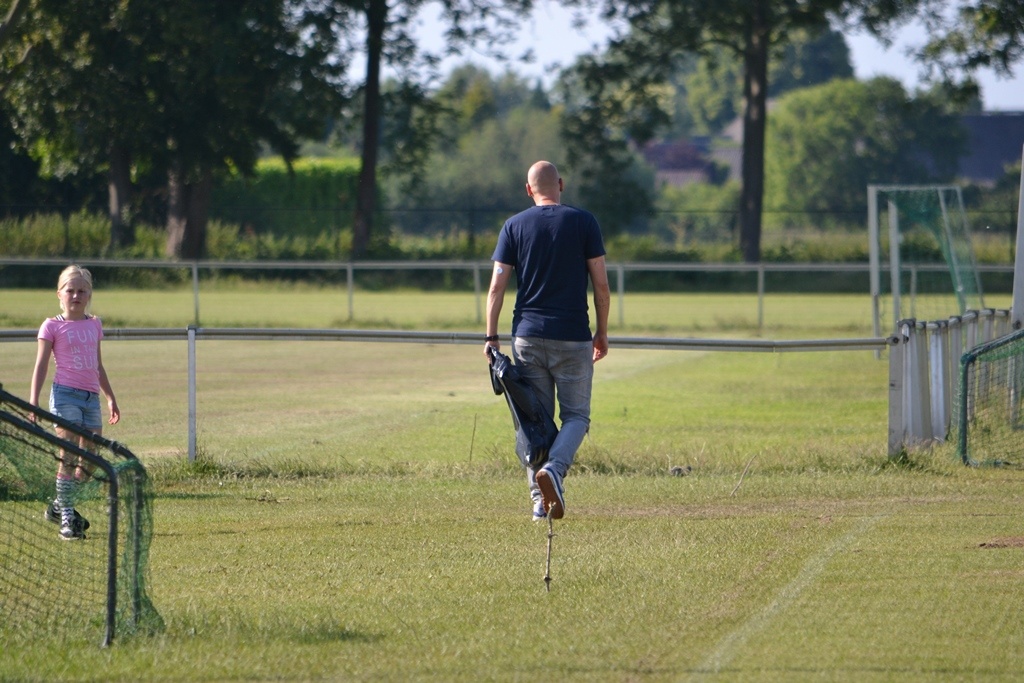 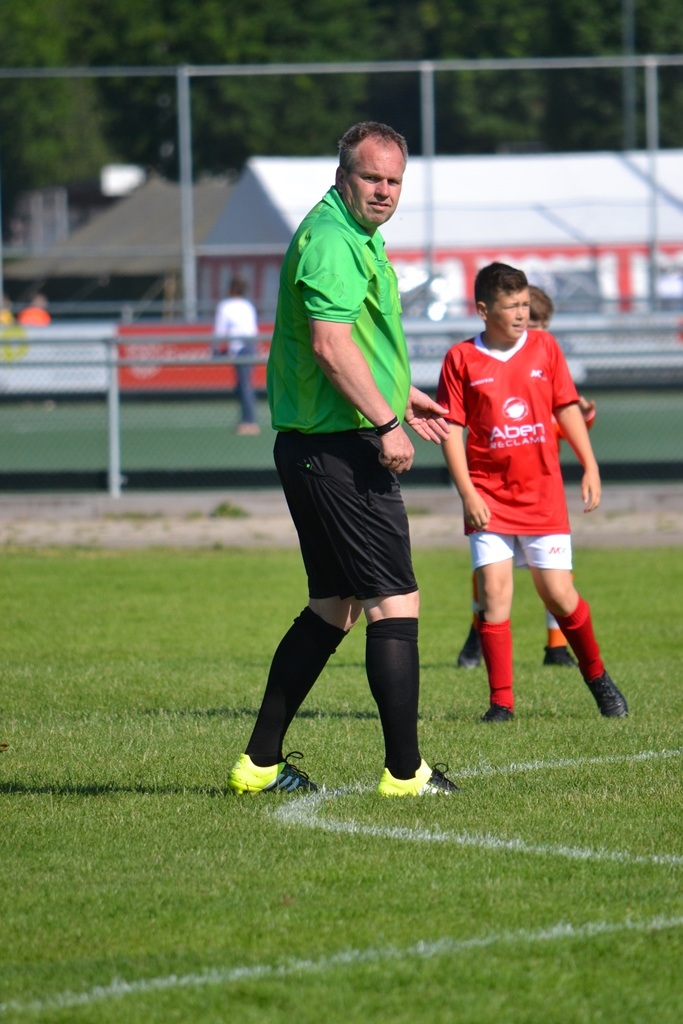 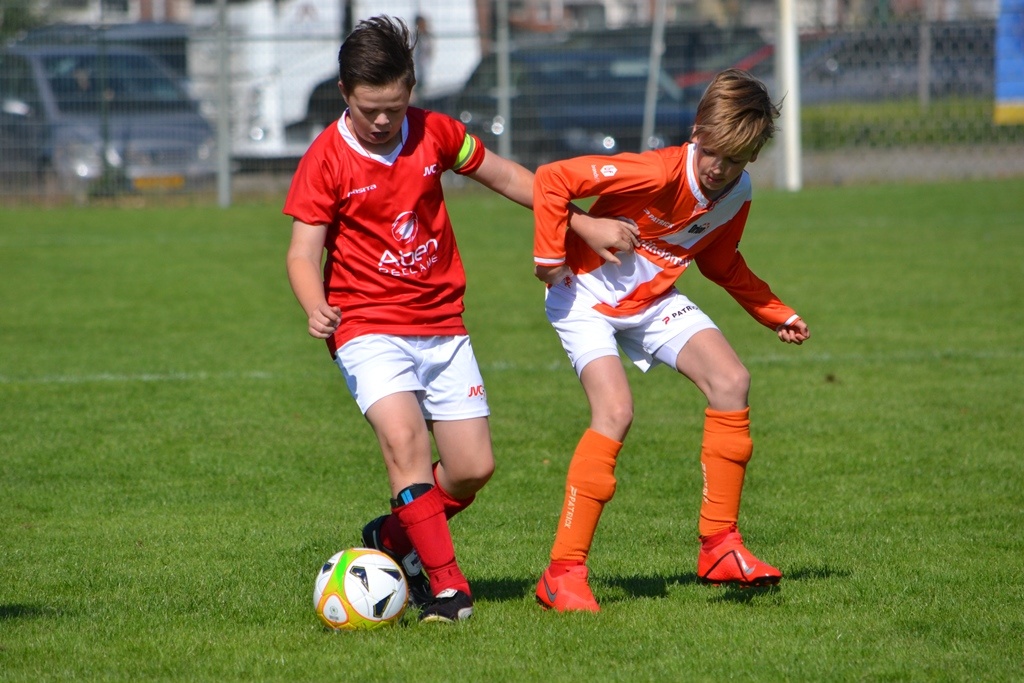 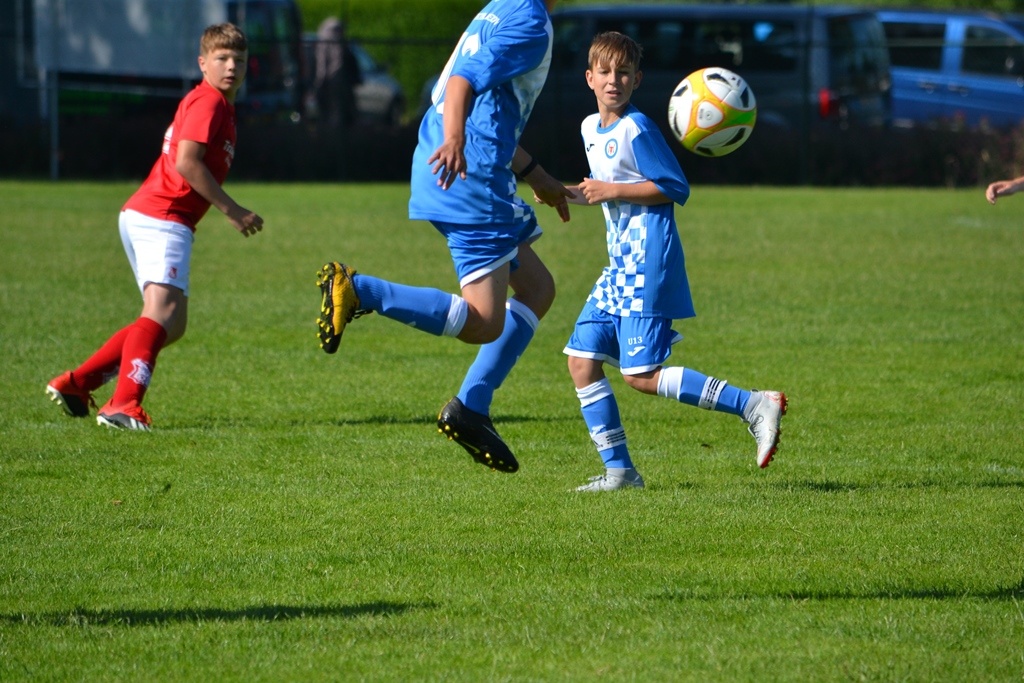 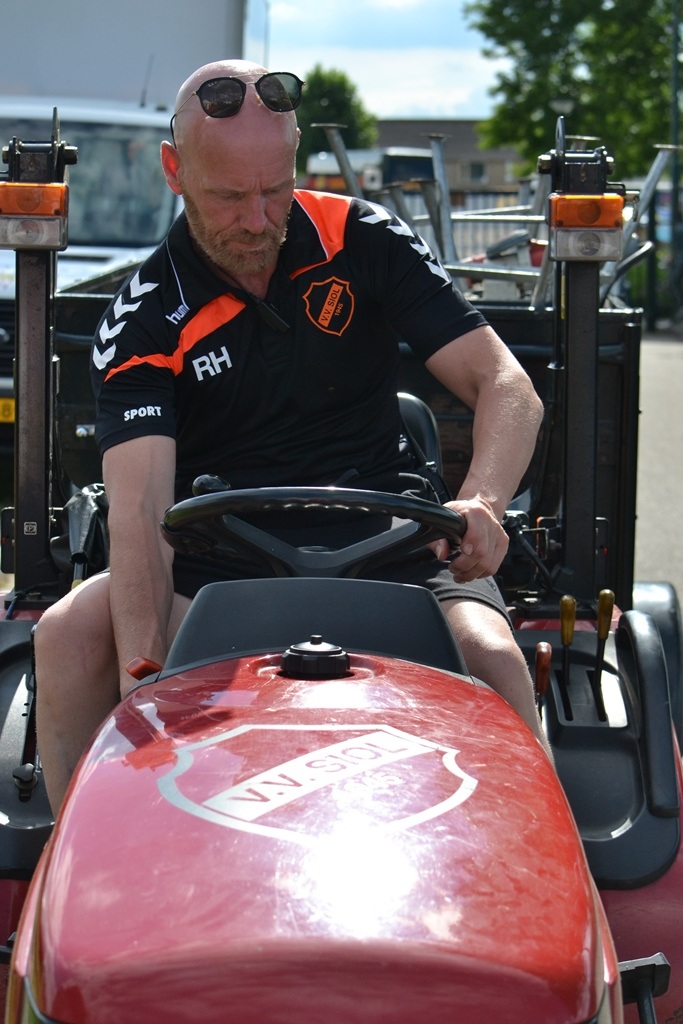 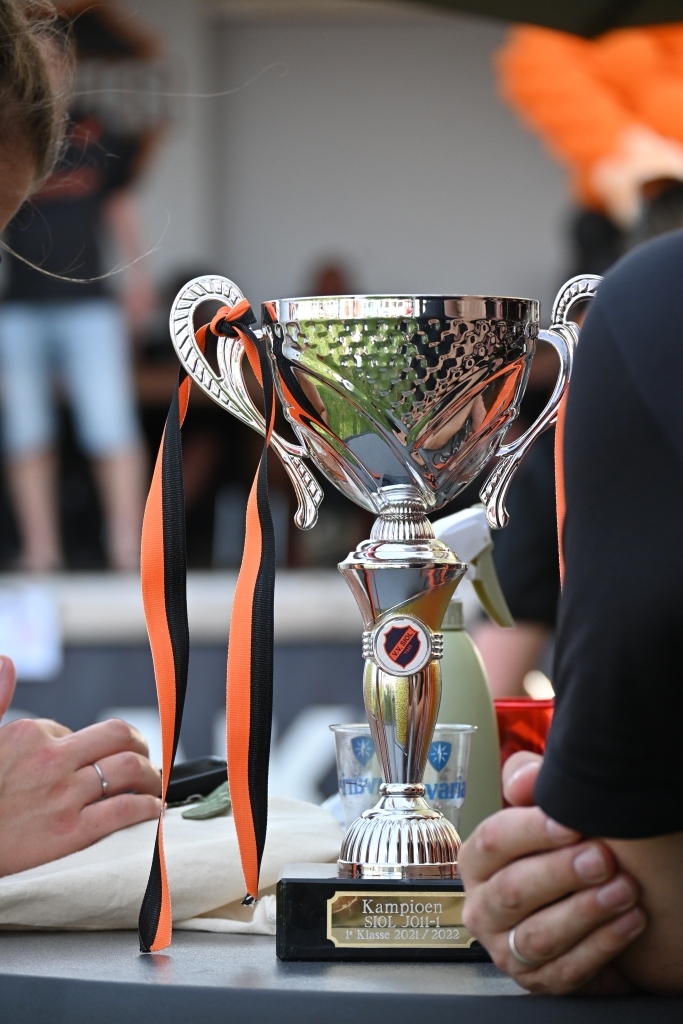 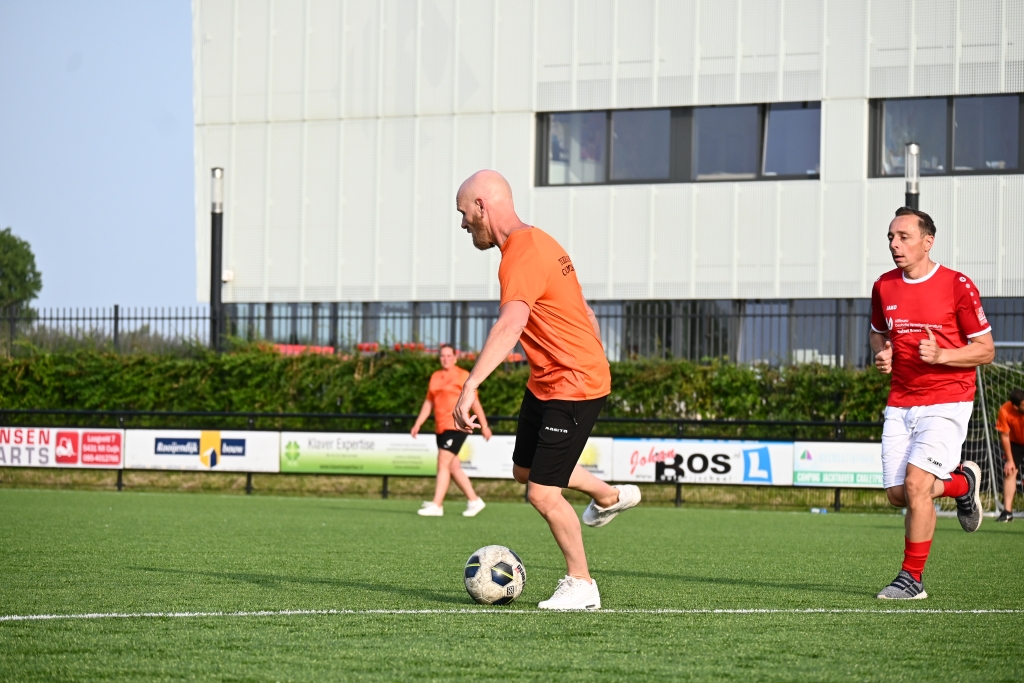 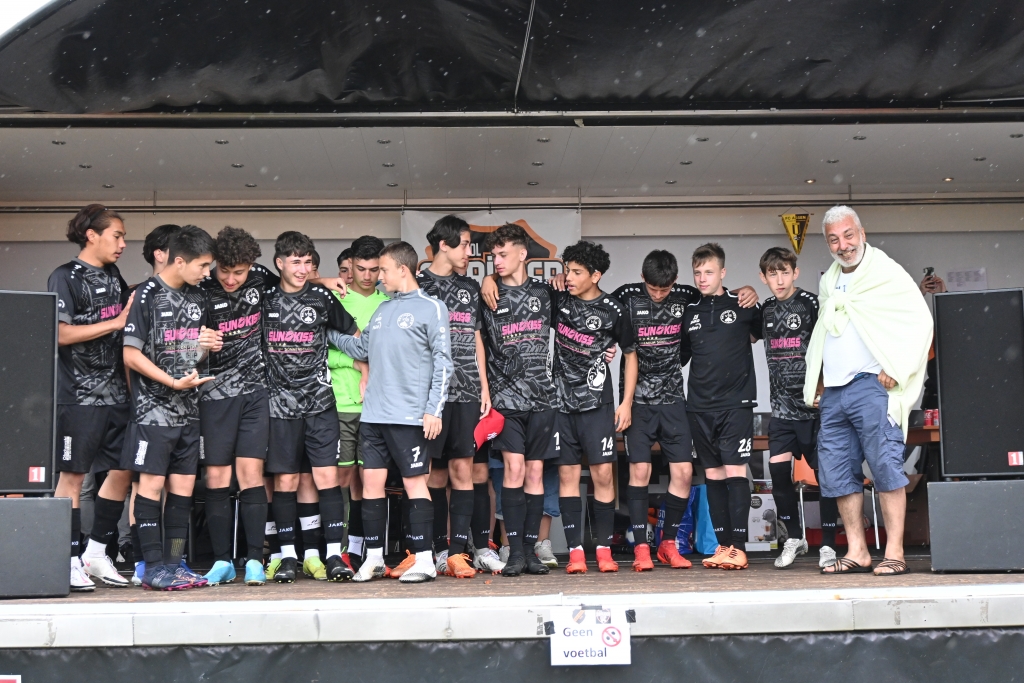